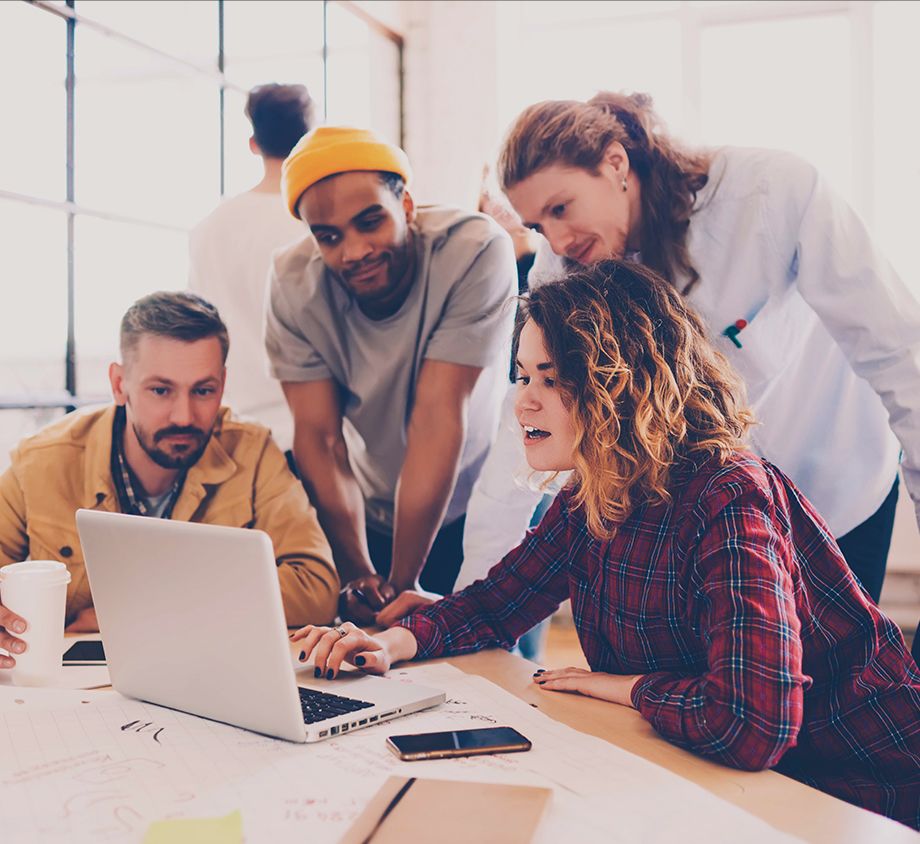 Your Partner In Digital Transformation

Quivvy Solutions helps companies of all sizes to work smarter, better, faster & more efficiently. For small and medium-sized businesses, we develop integrated software solutions and mobile apps with a minimum amount of tools and a minimum amount of code.

⏳ 2007 - After a 10-year career in e-commerce, Mike Demunter starts Zyprio BV, his freelance consultancy business (as a functional business analyst).

⏳ 2012 - Mike discovers Podio and starts building his own toolset to manage his day to day operations.

⏳ 2021 - As the number of Quivvy's projects keeps growing, Mike is joined full-time by Silvester (business developer) and Bavo (allrounder).

We're your software and mobile apps experts. Contact us today and help is on the way!
Leaderships 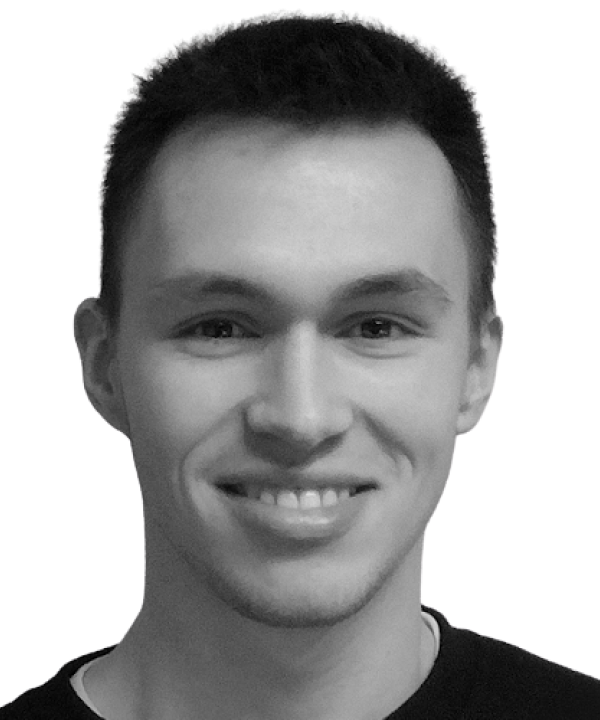 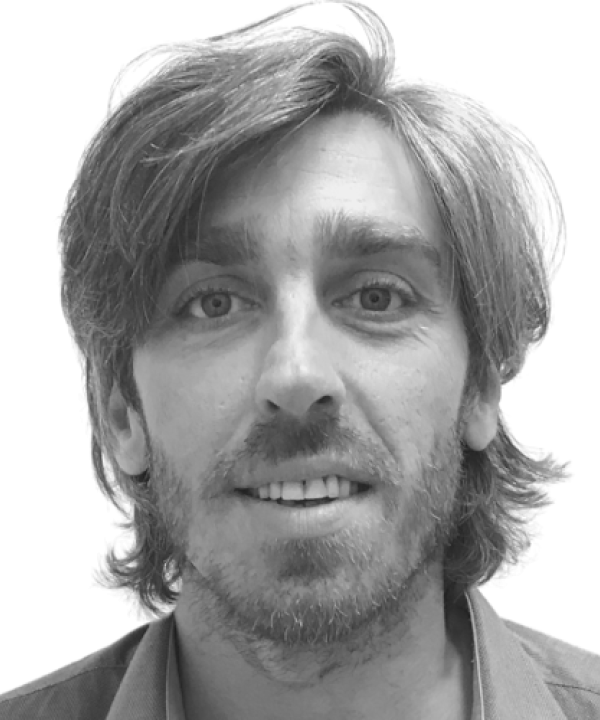 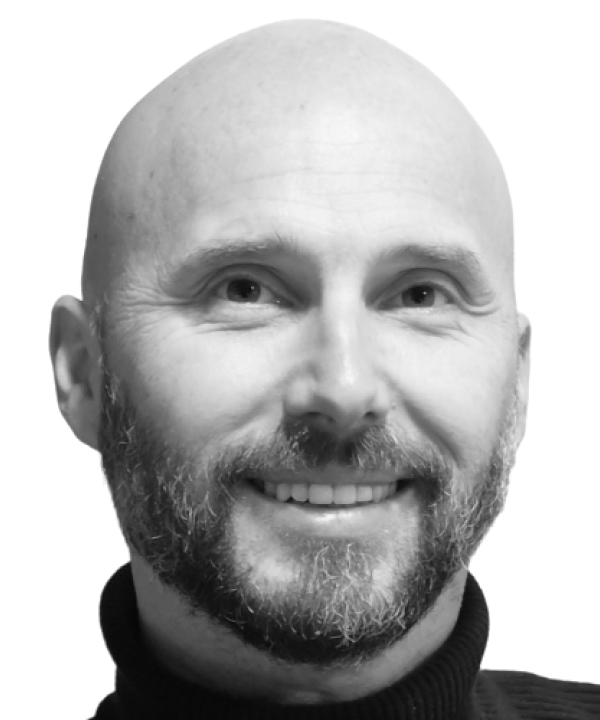 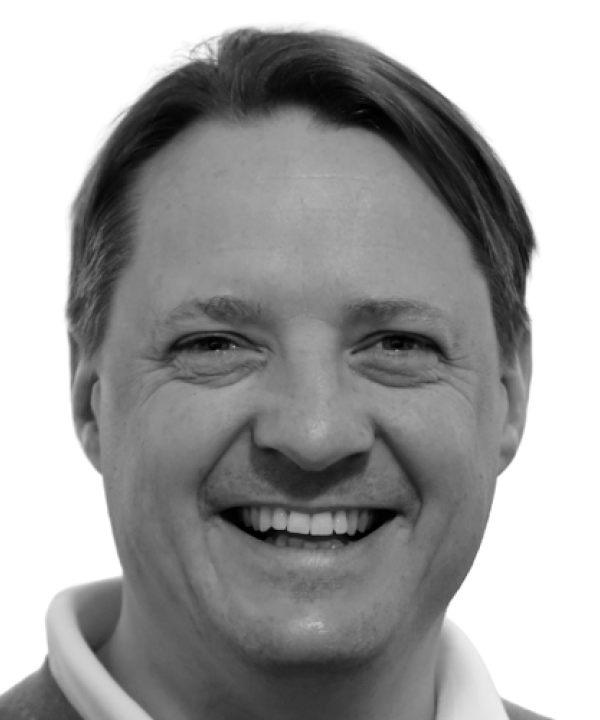 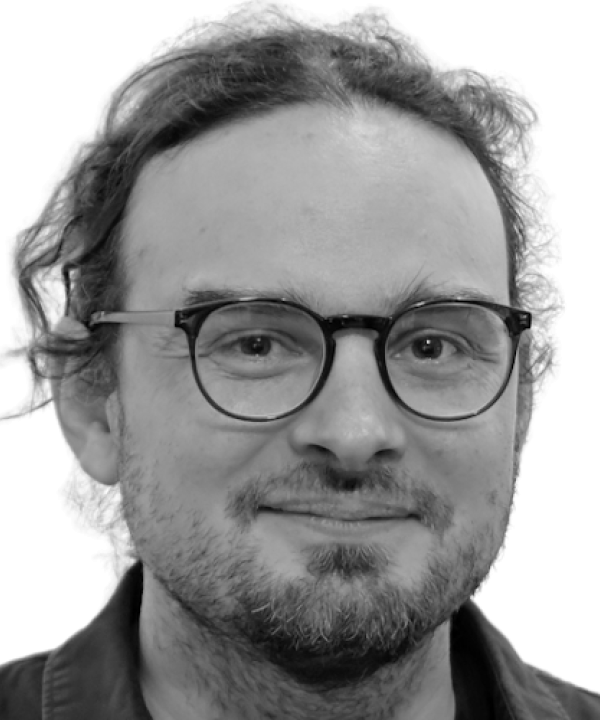 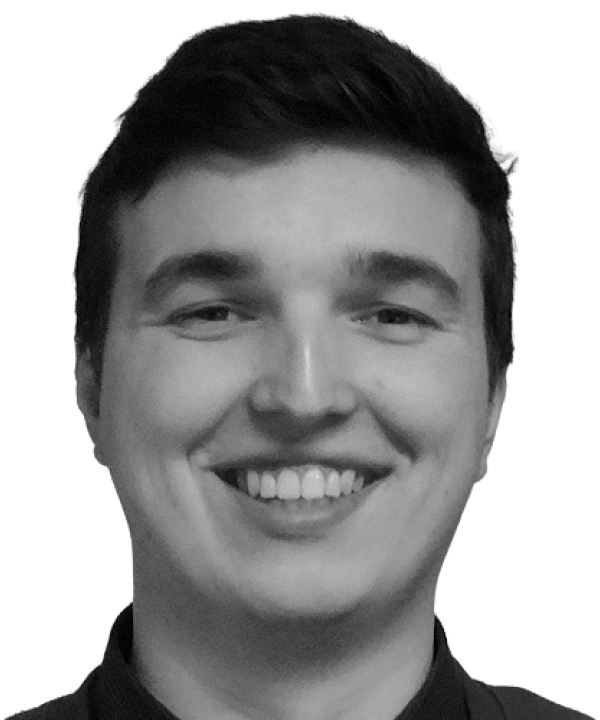 We are the leaders in developing software and mobile apps. We never give up on the challenges.